He claimed top-10 finishes in both the completion of the 28th running of the Dirt Late Model as well as the 52nd annual World 100 to go along with a $12,000 World 100 prelim win on Friday night.

“I can’t say enough about this team. We had a good run in the (Dirt Late Model) Dream on Wednesday night and got a sixth-place finish. We were fast on Thursday in the first World 100 prelim, but a broken bolt in the rear-end knocked us out of the heat, and we weren’t able to rebound to get in the feature. Shane (McDowell) went to work though and gave me a great car for Friday, and we got the win,” Dale McDowell said. “We had to rally through the field on Saturday in the World 100, but got another Top 10. Overall, it was a really good weekend for us, and now we’re ready to head to Volunteer (Speedway) this Wednesday.”

Shane McDowell Racing trekked to Eldora Speedway (Rossburg, Ohio) on Wednesday with Dale McDowell piloting the E-Z-GO No. 17M Late Model for the remainder of the Dirt Late Model Dream XXVIII that was postponed by wet weather on June 11.

Rolling off 12th for the $128,000-to-win A-Main with 14 laps already in the books, McDowell advanced forward six spots in the remaining 86 circuits to finish sixth.

On Thursday evening the 52nd annual World 100 weekend came to life with a pair of $12,000-to-win preliminary features. Dale ran into a mechanical failure early in his heat race that forced him to head pitside. Coming from the tail of his B-Main, McDowell passed 11 cars but missed a transfer position by two spots with a fourth-place outing. As a result, his night drew to an early close.

For another round of prelims on Friday, McDowell topped his 53-car group in time trials before placing third in his heat. Starting on the fifth row for the feature, Dale was up to second by the sixth circuit and began tracking down pacesetter Josh Rice as the pair worked through lapped traffic.

Sneaking past Rice with two laps remaining, McDowell soared to his seventh win of the season in the 25-lap prelim. He collected a $12,000 payday ahead of Rice, Chris Madden, Garrett Smith, and Brian Shirley.

With preliminary points from Thursday and Friday placing Dale on the second row of his heat race on Saturday, Dale recorded a sixth-place finish, which relegated him to the B-Main.

Following a third-place finish in his consolation race, McDowell wheeled from 25th-to-eighth in the 100-lap $55,000-to-win World 100 finale.

Full results from the week are available at www.LucasDirt.com .

Next up for the team is a trip to Volunteer Speedway (Bulls Gap, Tenn.) this Wednesday for the rejuvenated Scorcher. The Valvoline Iron-Man Late Model Series event posts a $12,000 top prize. 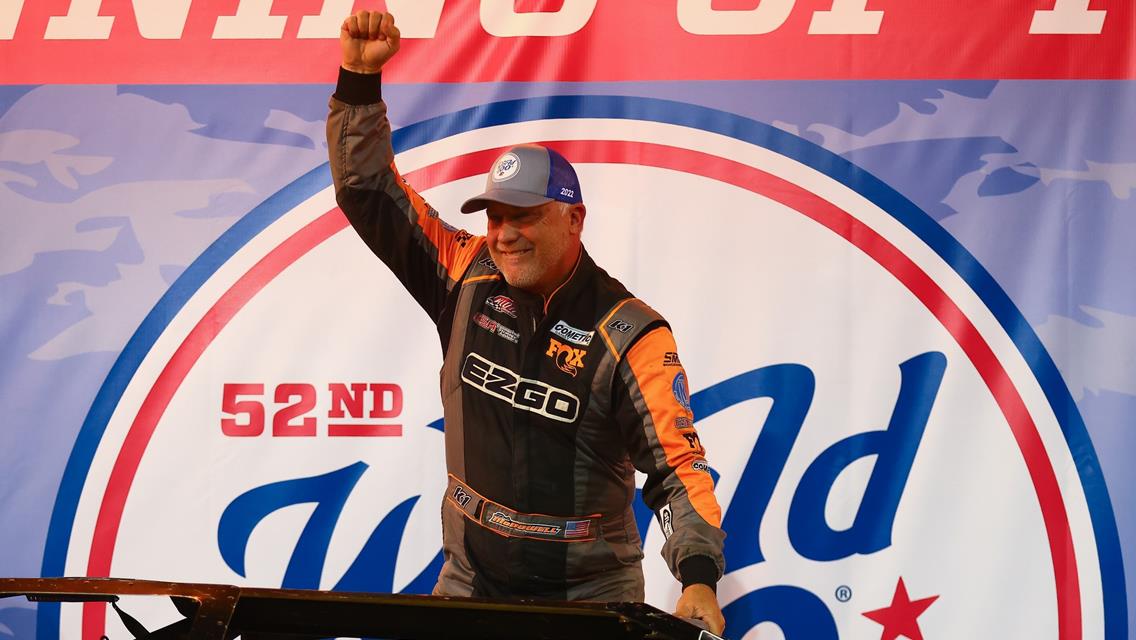 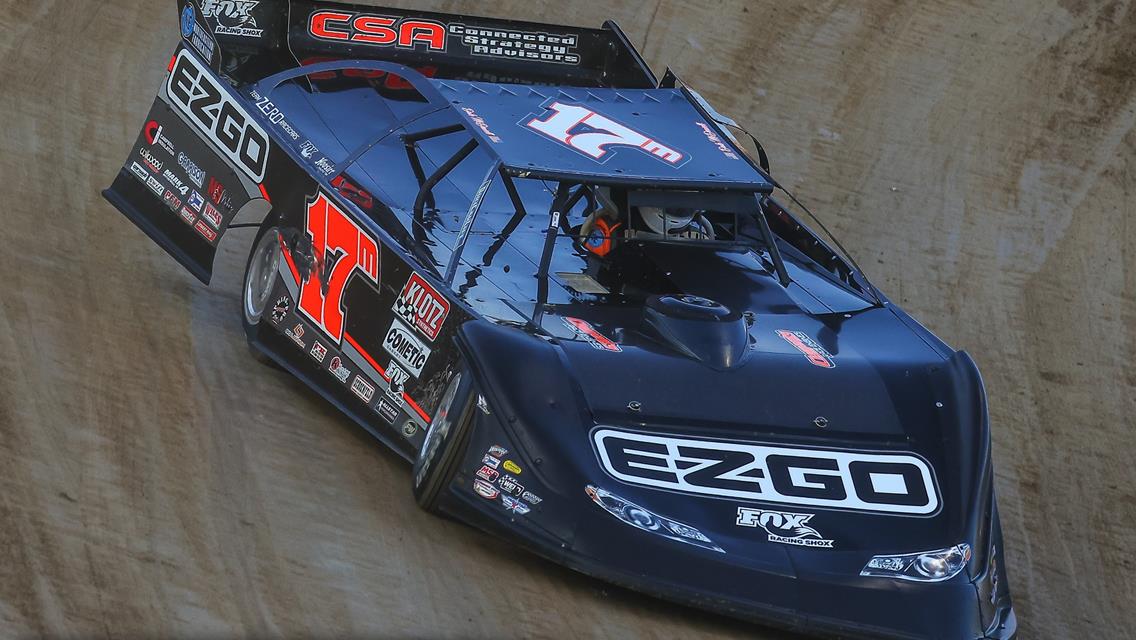 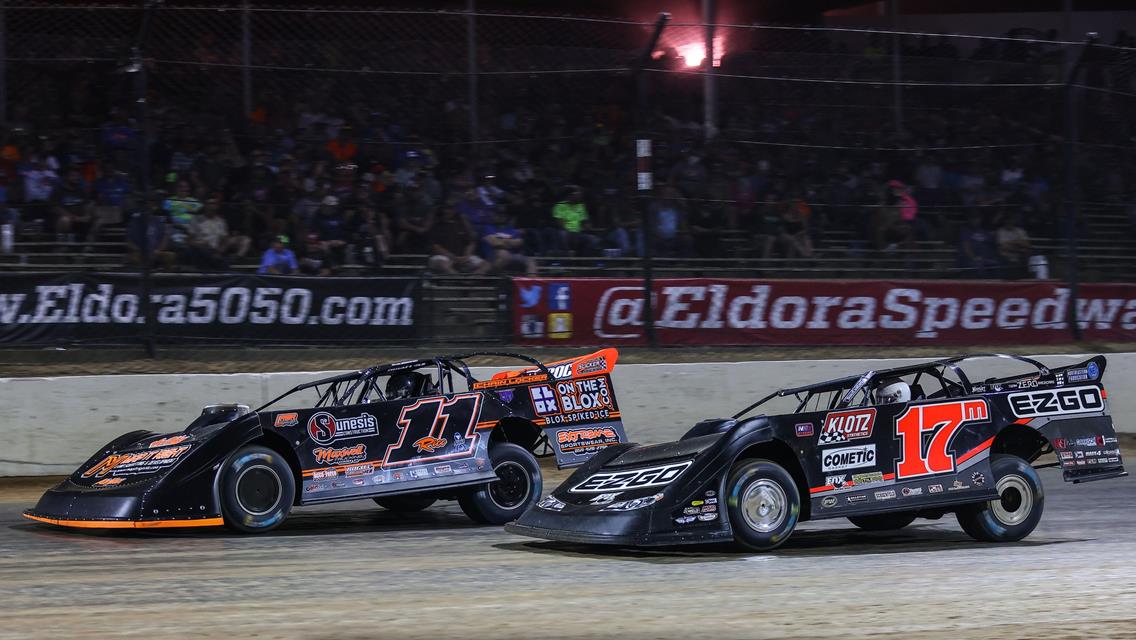