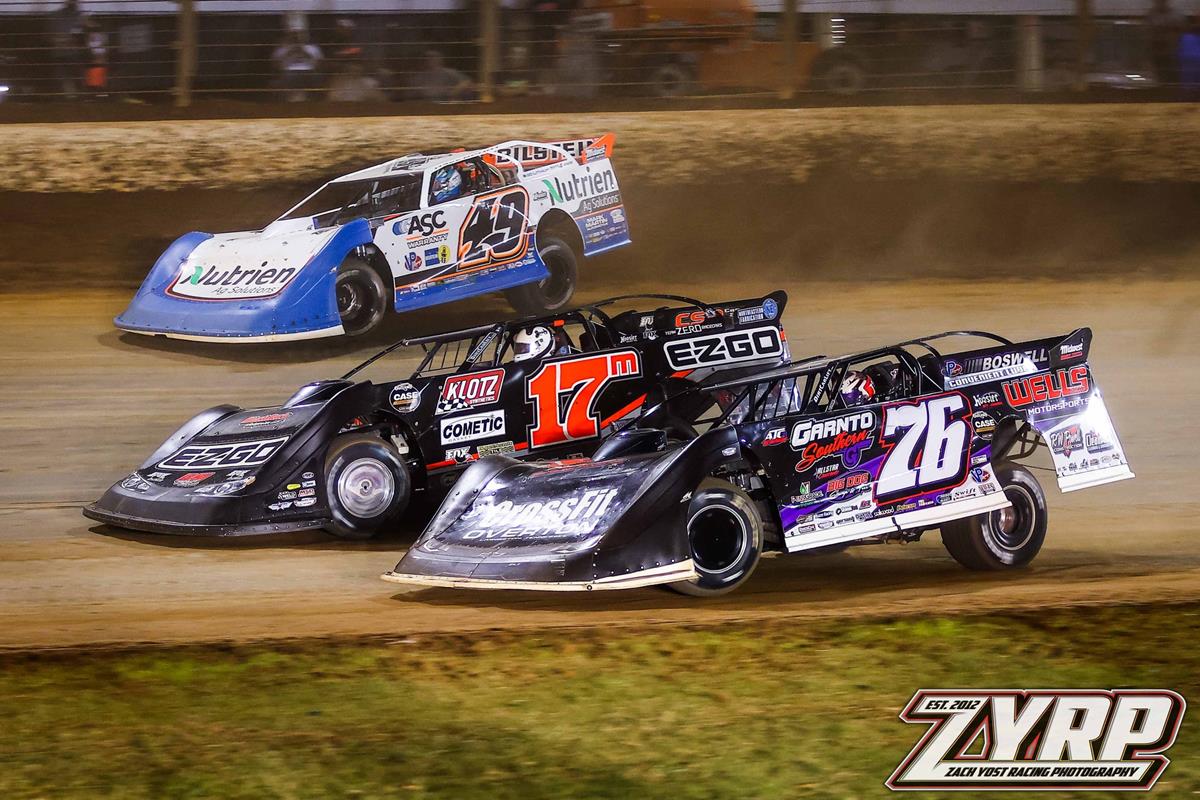 Fifth-place in World of Outlaws World Finals finale at Charlotte

With the 70-car field split into two groups, McDowell topped his time trial group before placing first in his heat. Receiving the fourth-starting position for Wednesday’s preliminary feature via the redraw, Dale held onto a 12th-place finish in the 40-lapper after early contact with another competitor.

On Thursday, Dale’s runner-up heat finish positioned him on the fifth row for $15,000-to-win prelim. Inching forward one spot in the 40-lap affair, McDowell crossed the line in ninth.

Earning a front-row starting spot for his heat race on Saturday via preliminary points, McDowell won by more than a three-second margin to pick up the convincing eight-lap victory. With the redraw placing him on the second row for the $25,000-to-win World Finals finale, Dale lost ground early in the feature but mounted a late charge to finish fifth. He followed Jonathan Davenport, Chris Madden, Dennis Erb Jr., and Tim McCreadie across the line.

Full results from the weekend are available at www.WoOLMS.com. 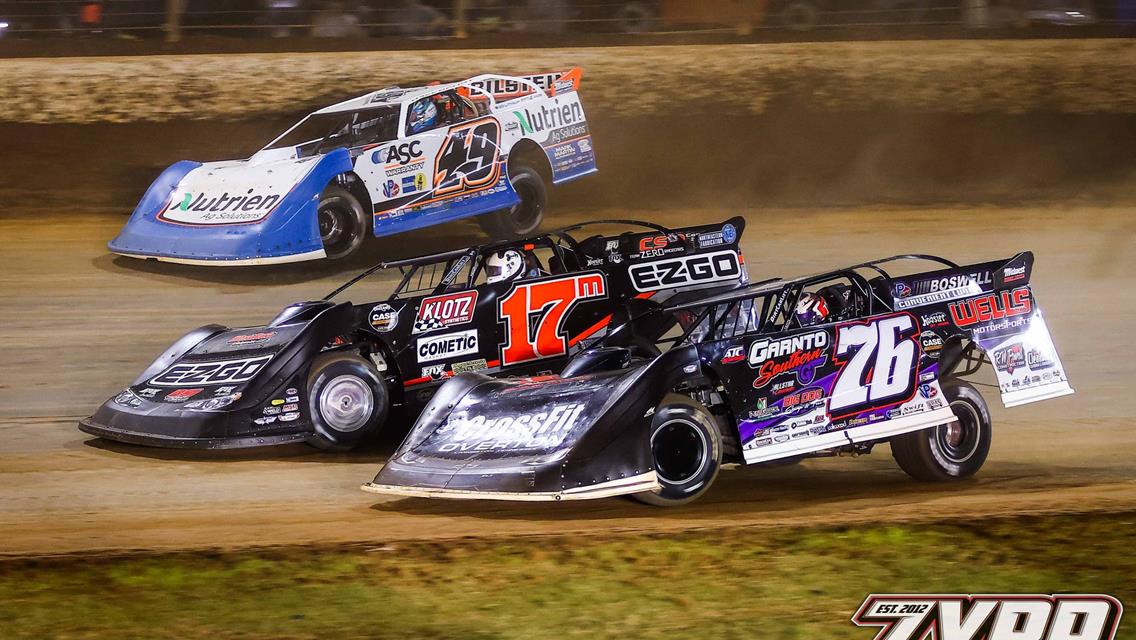 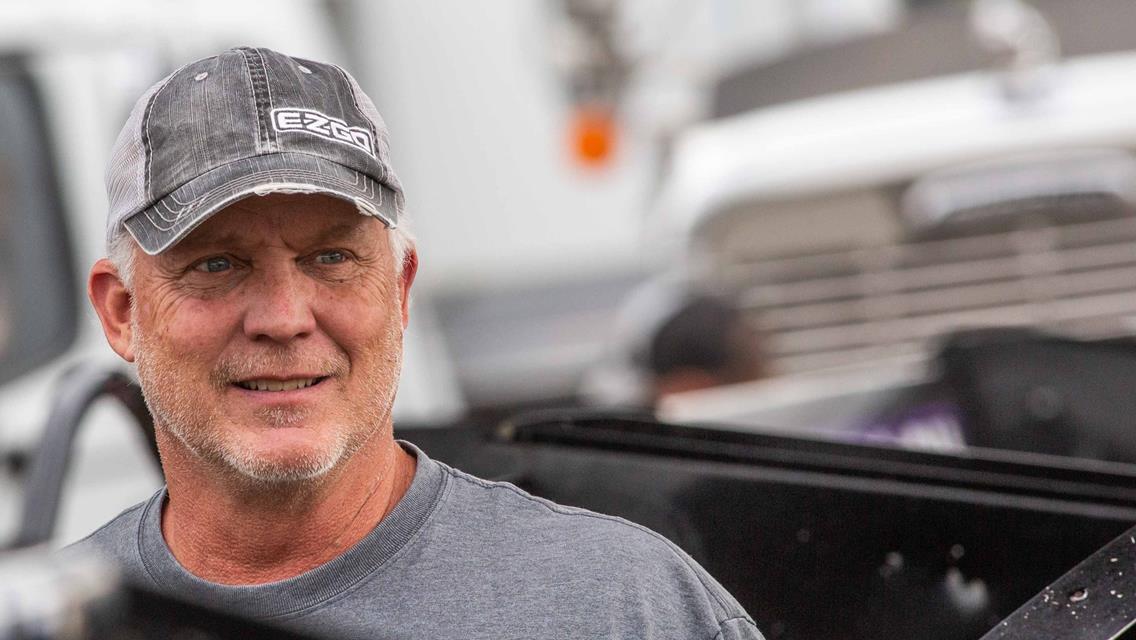 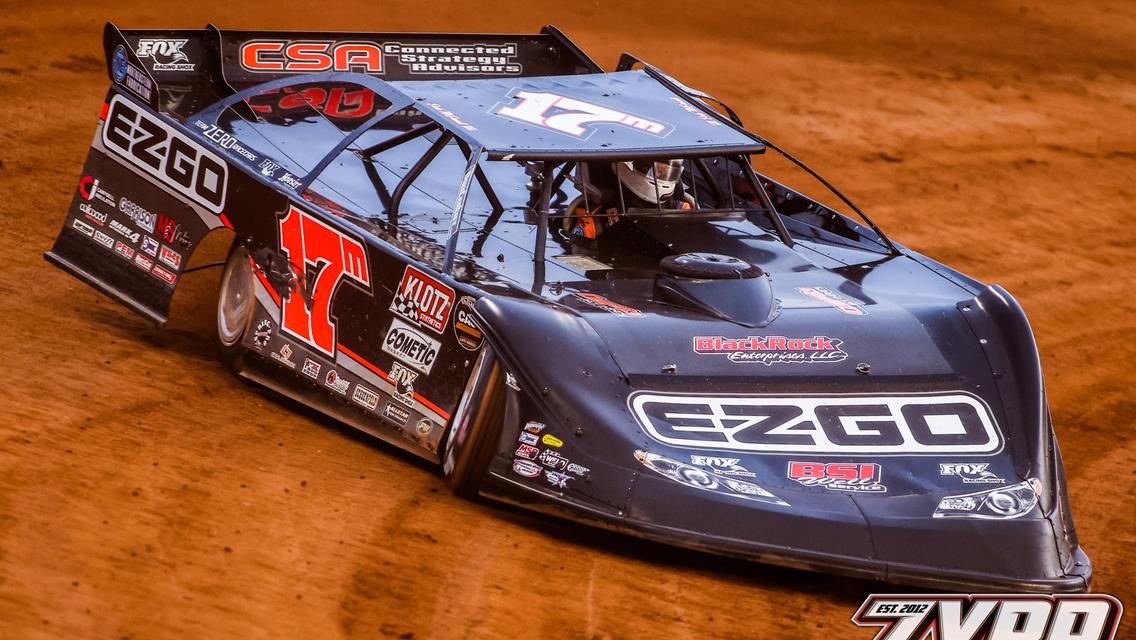