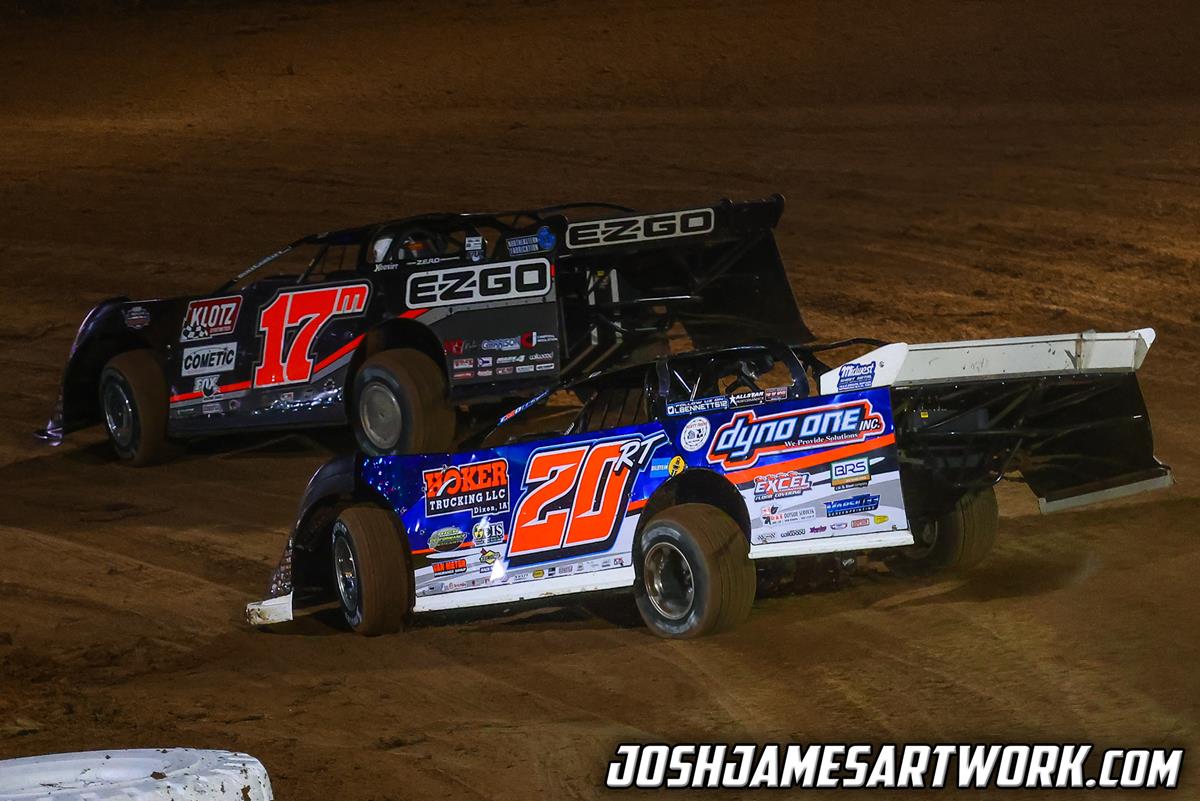 Drawing 52 Late Models for the doubleheader weekend with the Castrol FloRacing Night in America miniseries, McDowell laid down the second-fastest time in his group before placing second in his heat. With recent rain showers making for a wet track, Dale ran out of tear offs early in the 50-lapper that forced him to retire while running in the top-10.

On Saturday, Dale’s third-place finish in his heat race positioned him on the sixth row for the $53,053-to-win Peach State Classic finale. Pulling off on lap 14, McDowell was credited with a 23rd-place outing.

Full results from the weekend are available at www.FloSeries.com. 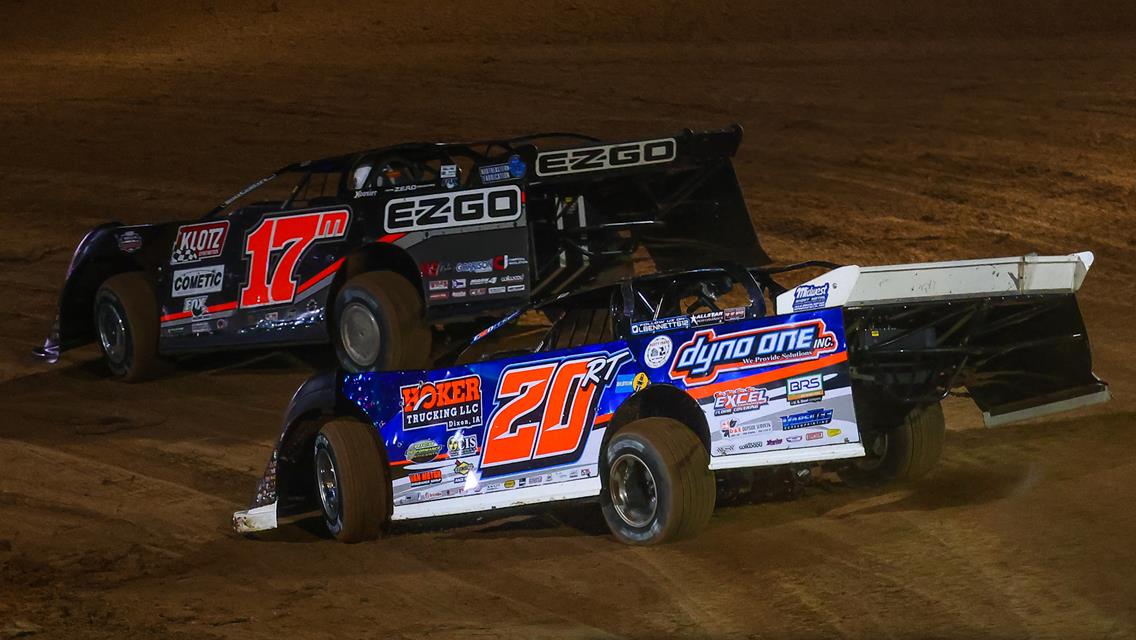 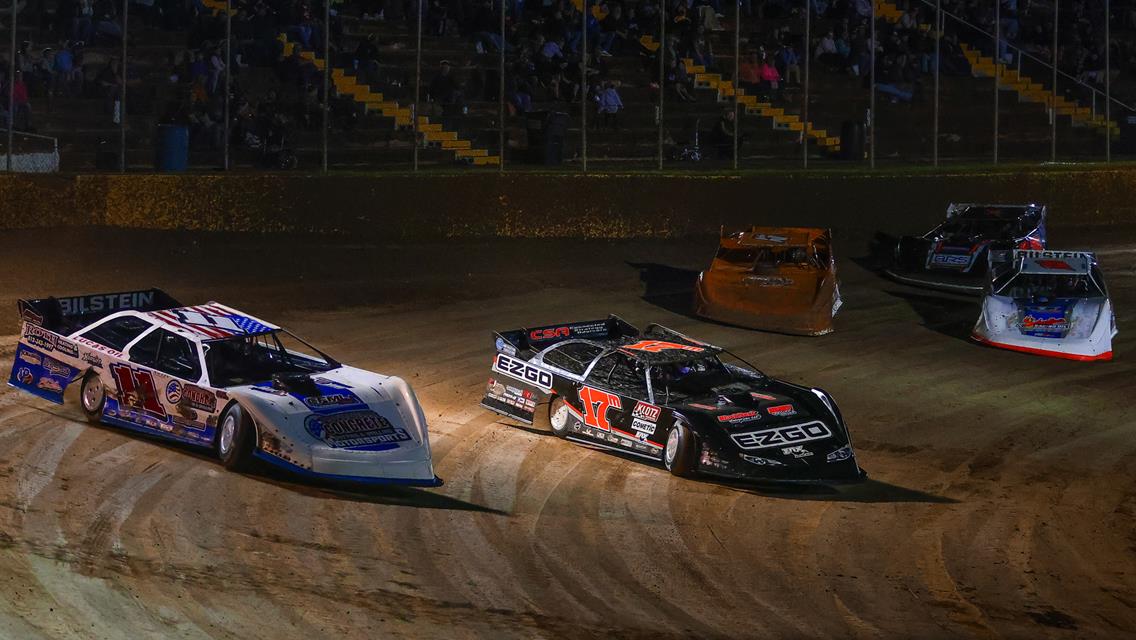