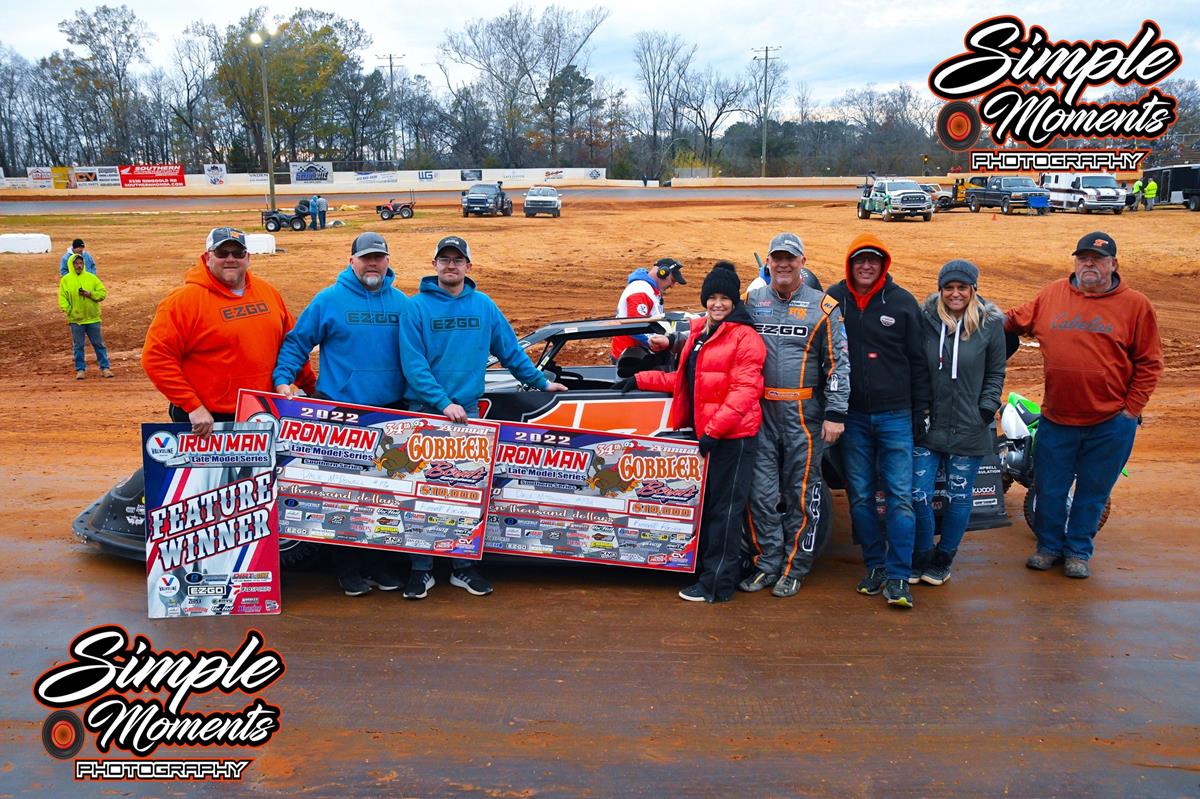 “I gave one away here (in September). I felt like I just wasn’t aggressive enough for the World of Outlaws race and the win got away from us,” McDowell said after claiming his fifth-career Gobbler triumph. “It’s hard. When you’re leading, you don’t know where to go, but it worked out for us tonight. Thank the good Lord for a good safe race, and thanks to everyone who supports our race program."

Shane McDowell Racing pilot, Dale McDowell, made the short trip to Boyd’s Speedway (Ringgold, Ga.) on Saturday afternoon to compete with the Valvoline Iron-Man Southern Series for the annual Gobbler.

With 39 Late Models entered at the Georgia oval, McDowell topped his 18-car group in time trials before placing first in his heat race. Leading flag-to-flag in the 40-lap feature, Dale claimed his ninth win of the season and a $10,000 prize.

He took the checkers 2.424 seconds ahead of Mack McCarter with Cory Hedgecock, Michael Page, and Michael Chilton completing the Top-5 finishers.

Full results from the weekend are available at www.IMDirt.net. 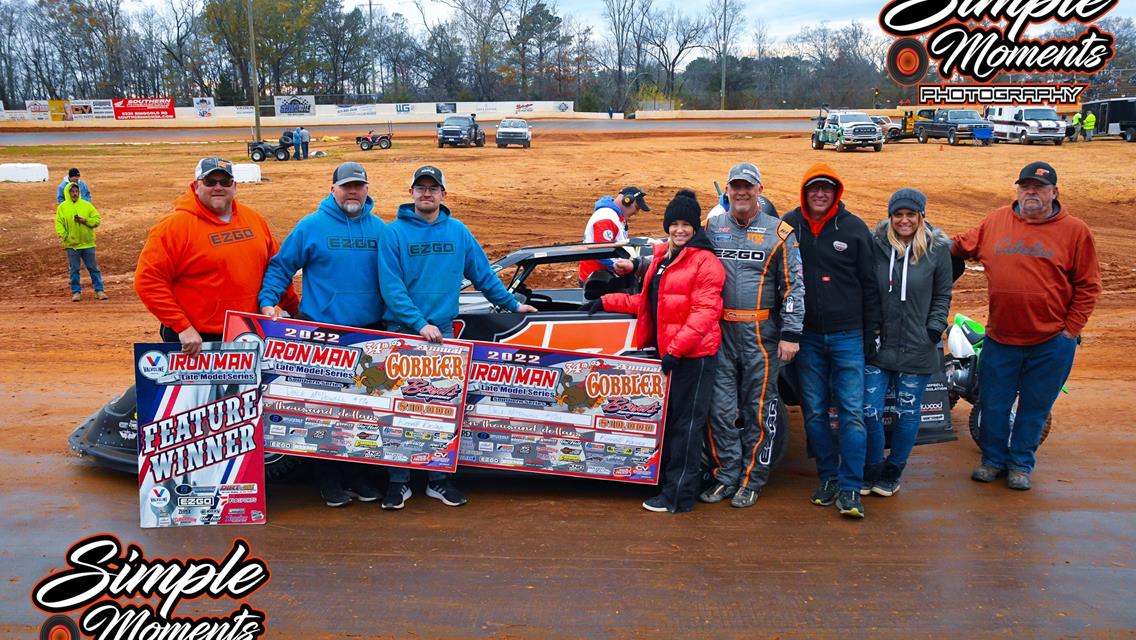 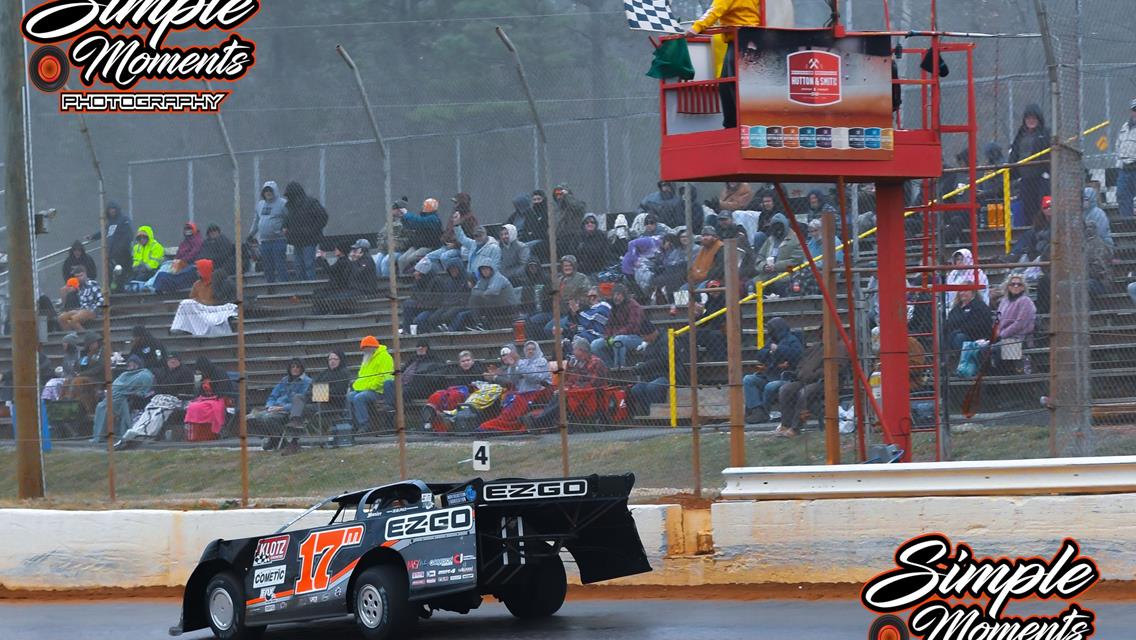 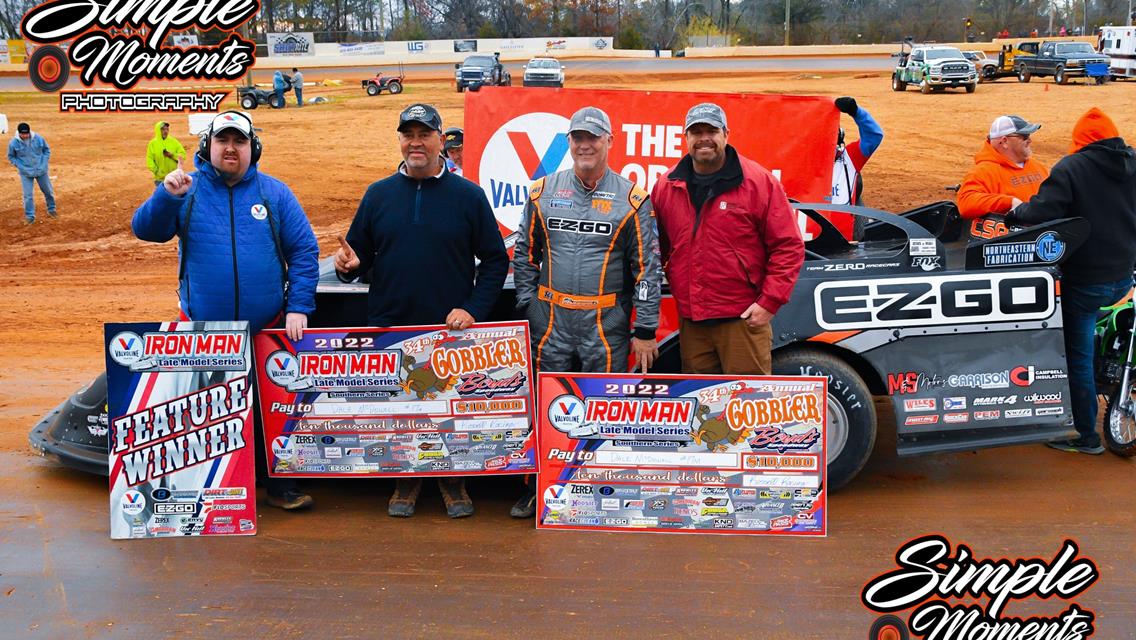 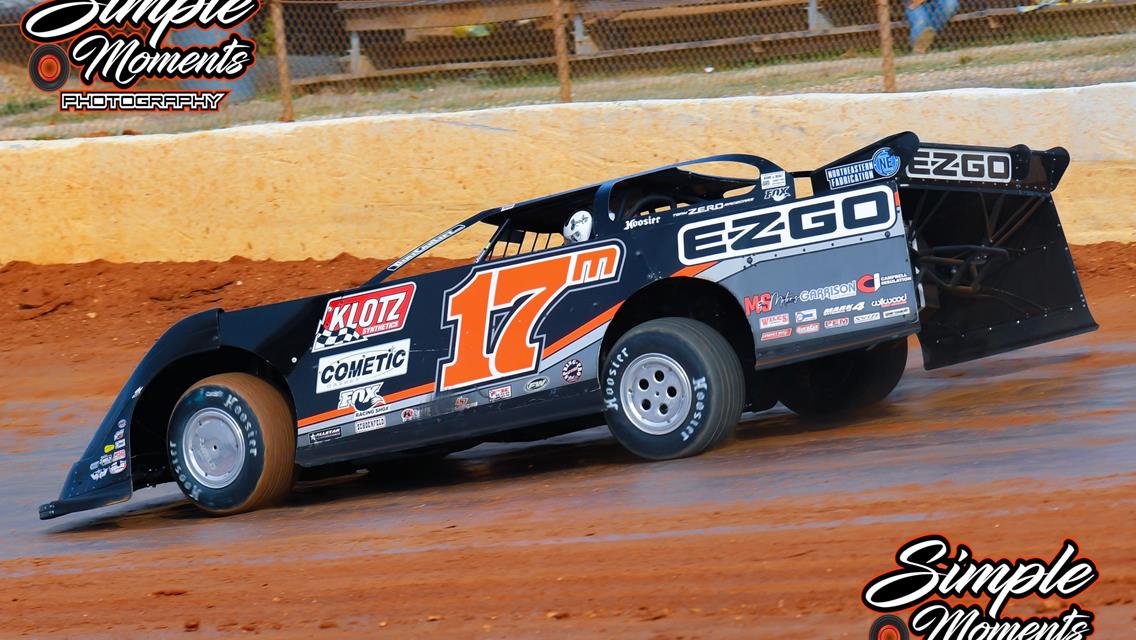