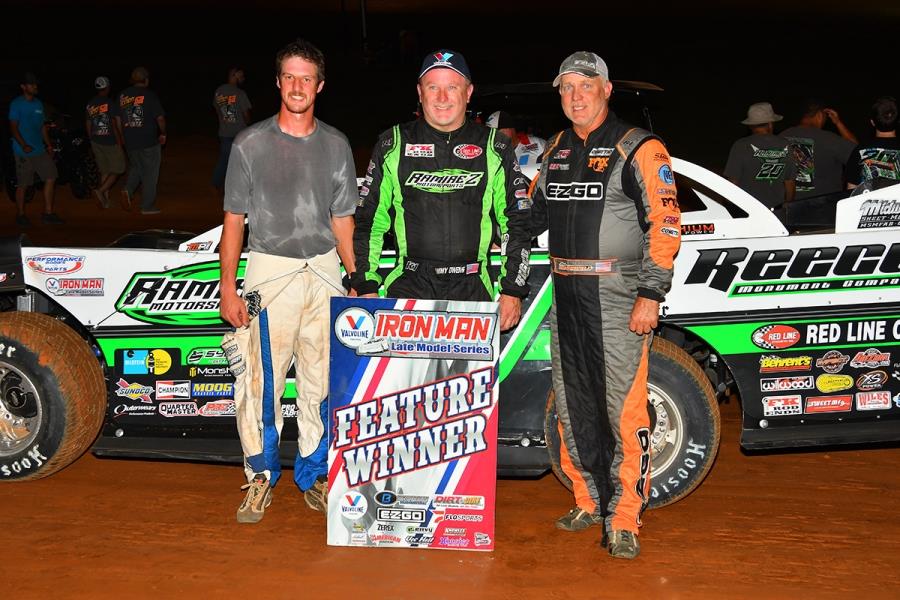 After topping the 30-car field in time trials, McDowell outran Jimmy Owens in his heat race to pick up the win. With $10,052 on the line in the feature, Dale led opening 39 laps of the feature but was overtaken late in the race to finish second, trailing Jimmy Owens to the checkers with Mack McCarter coming in third. 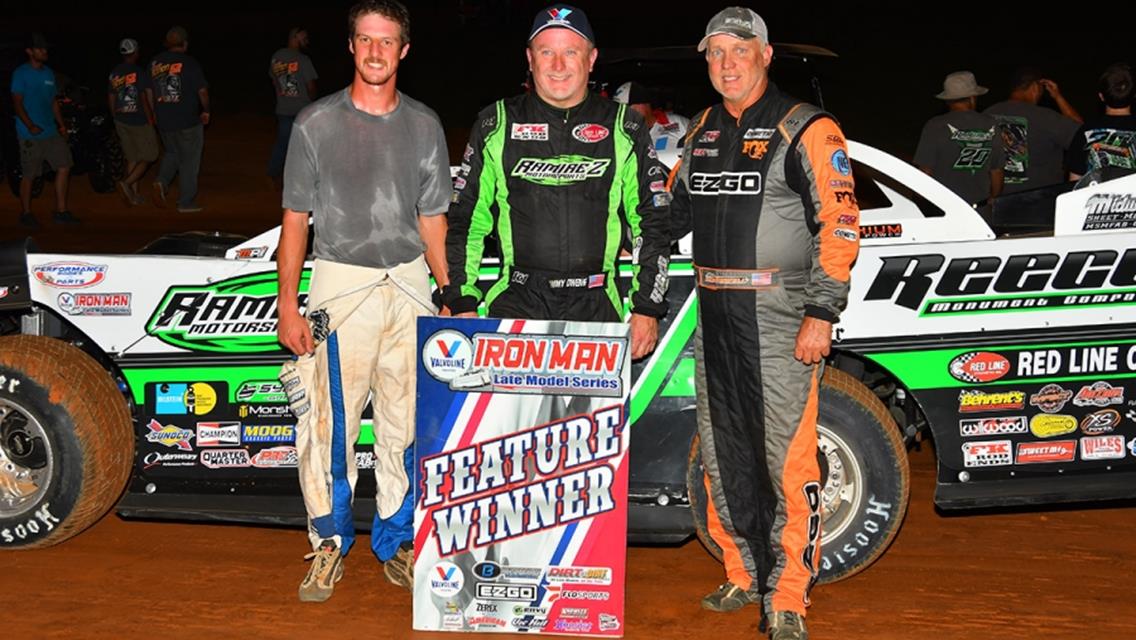 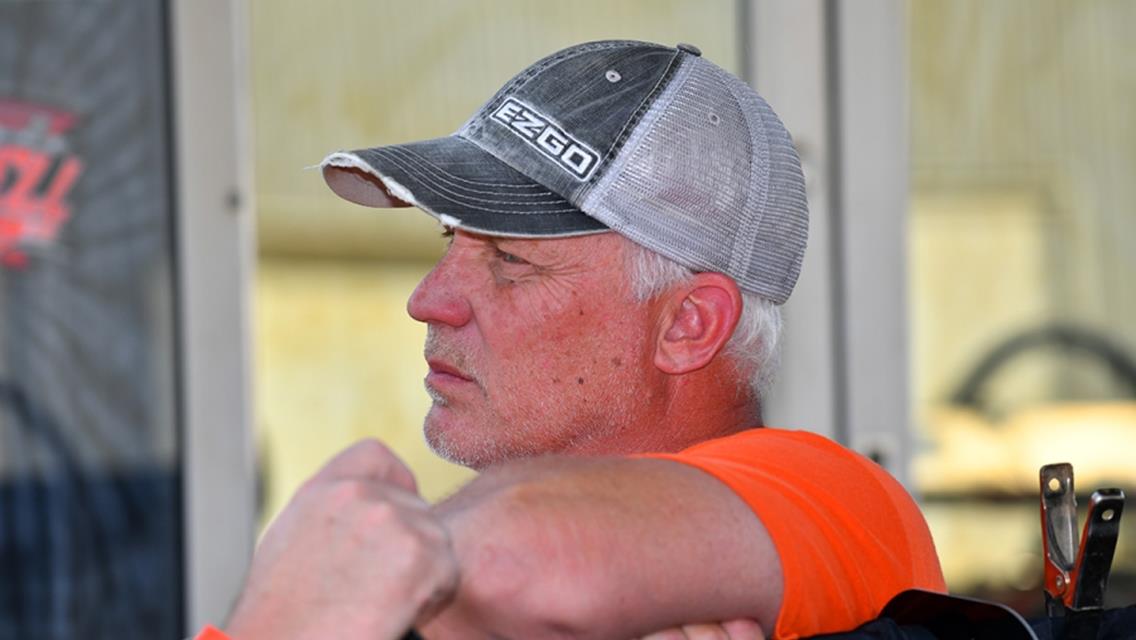