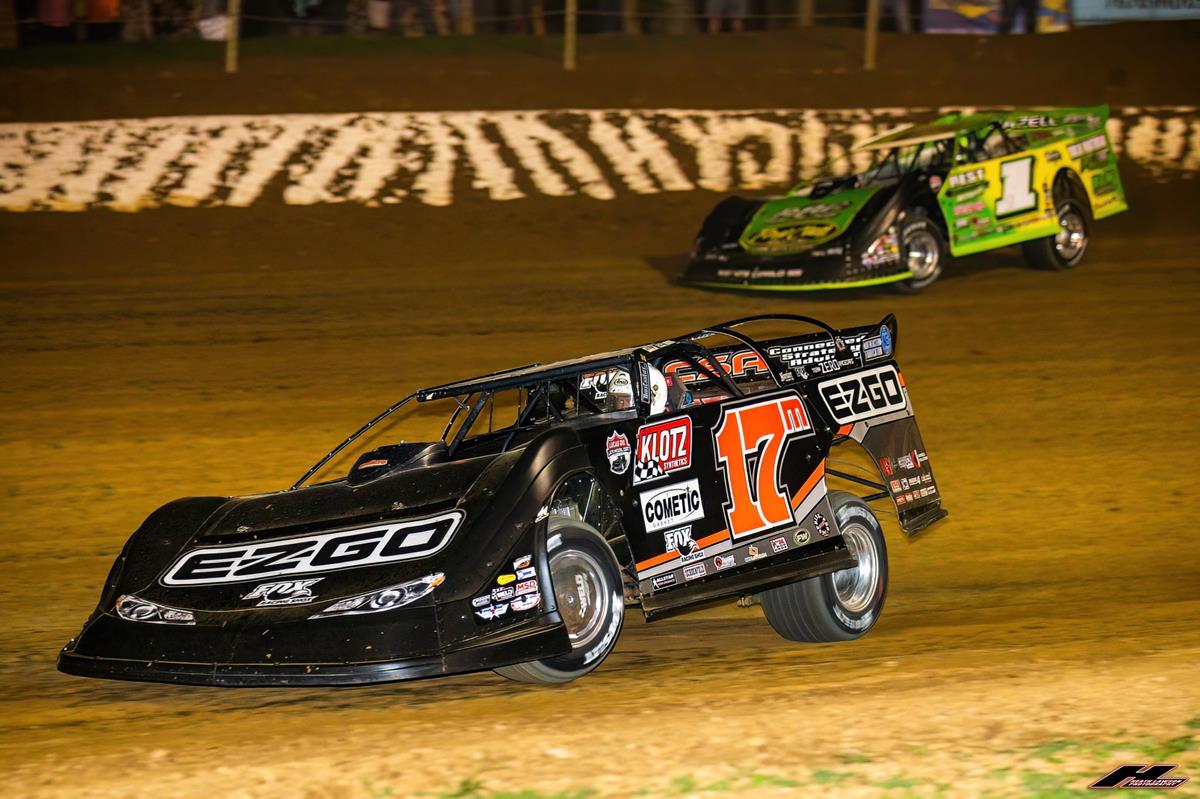 After Mother Nature stole Thursday’s preliminary, Dale followed up the third-fastest lap in his group on Friday with a second-place finish in his heat. Starting the $5,000-to-win preliminary feature in sixth, McDowell gained four spots in the 25-lap affair to finish second.

On Saturday, McDowell secured his spot into the $75,000-to-win North-South 100 A-Main with an eight-lap heat race win. Starting in fourth, Dale ran second for the first half off the 100-lapper before fading to third when the checkered flag flew. He followed Jonathan Davenport and Brandon Overton across the line with Ricky Thornton Jr. and Mike Marlar rounding out the Top-5. 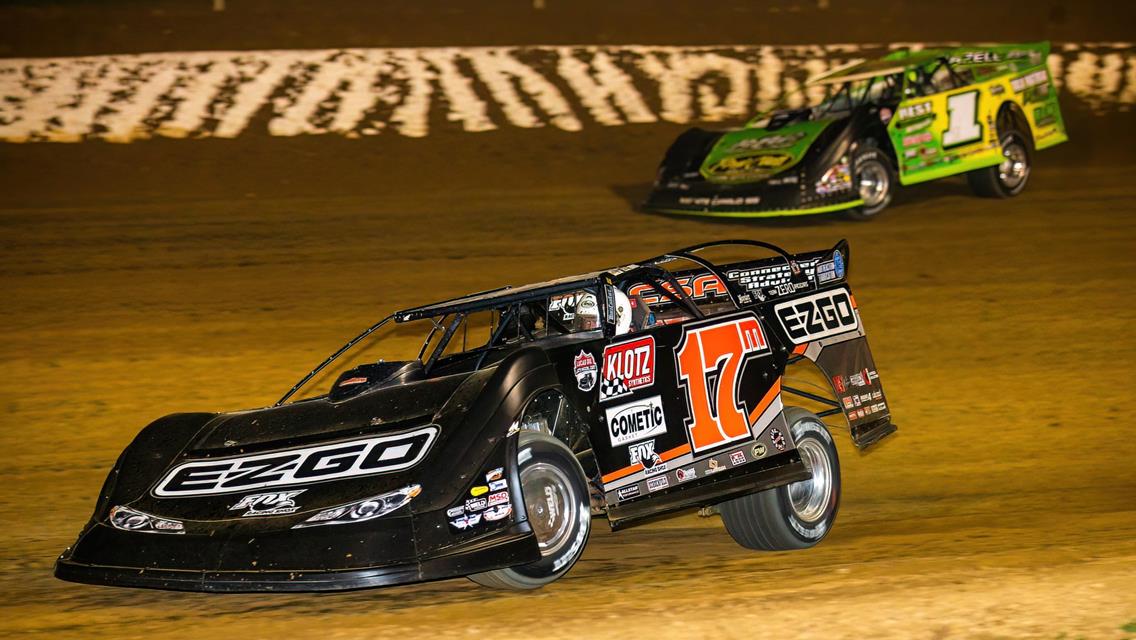 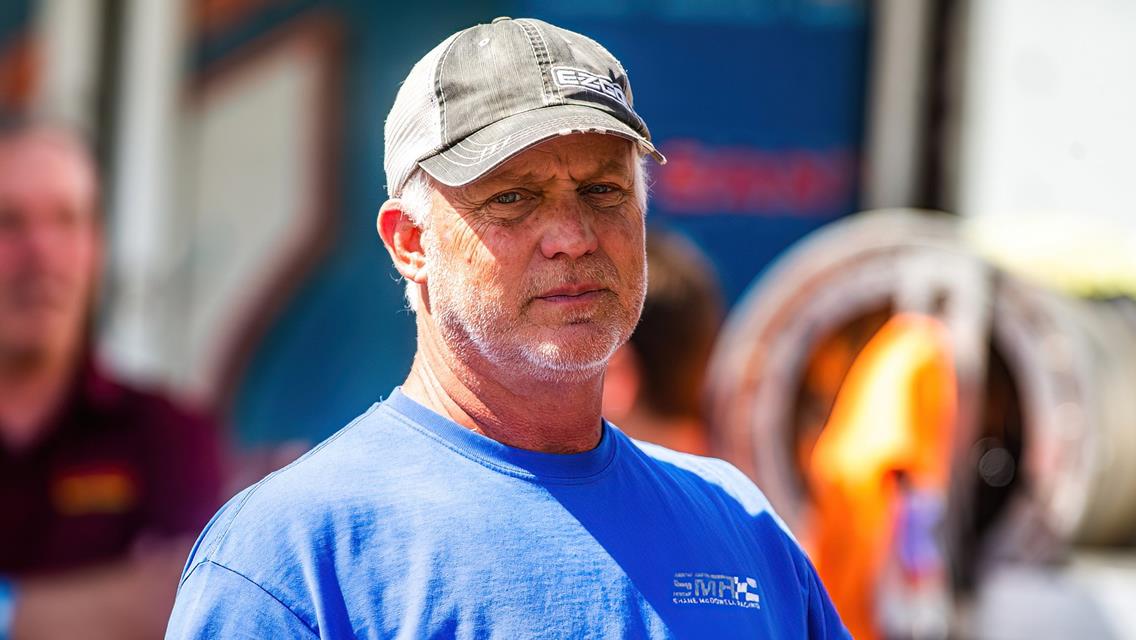 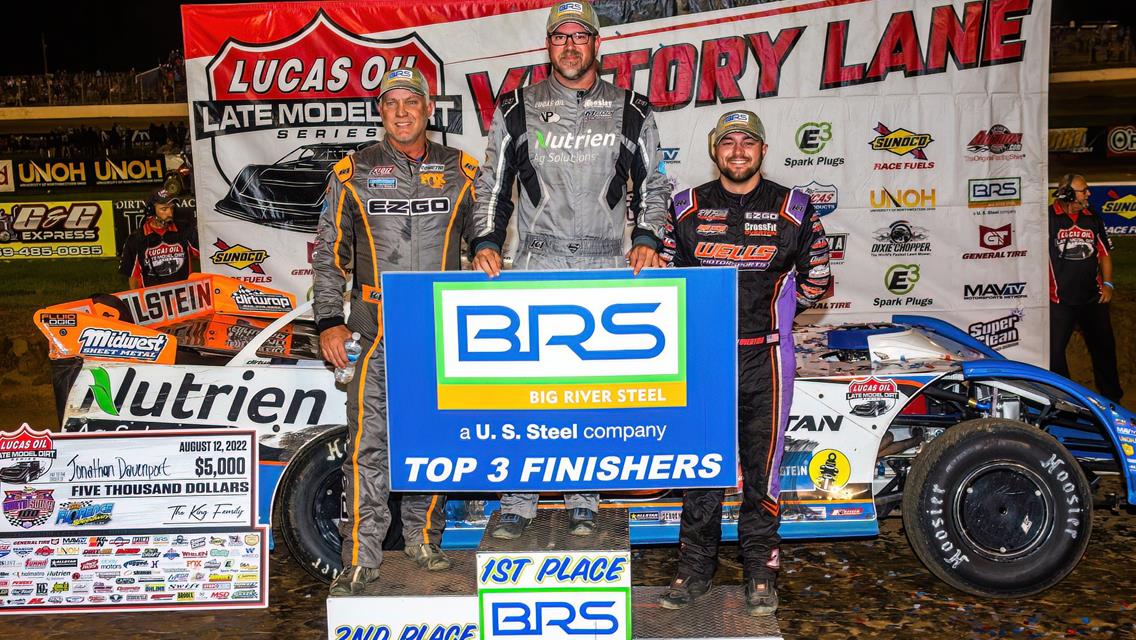